SiriusXM’s Town Hall With The Cast Of Spider-Man: No Way Home

Yesterday, Tom visited SiriusXM with Zendaya and Jacob Batalon. Check out photos in the gallery and watch some clips below! 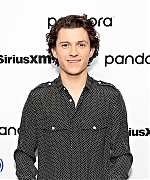 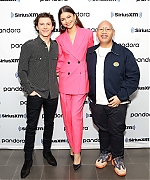 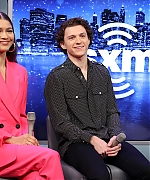 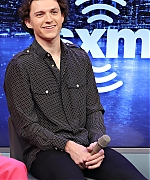