Yesterday, Tom attended the trailer launch for “Spider-Man: No Way Home.” Check out the photos in the gallery! 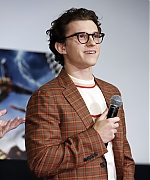 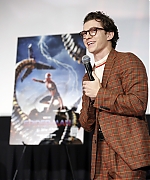 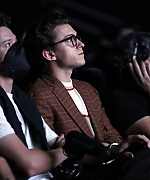 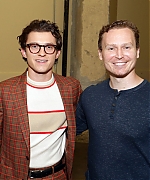