Hello Tom fans.. we finally have the official teaser trailer for Spider-Man: No Way Home. It looks so good!! I can’t wait. The film releases in theaters on December 17, 2021. 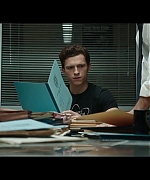 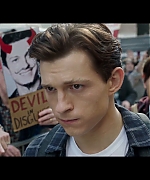 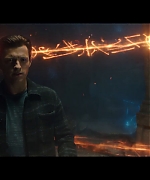 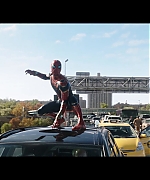 The new Spider-Man movie will be called Spider-Man: No Way Home and will release December 17, 2021!

Hi everyone! Sorry for the downtime for the site. There were some server issues which should now be resolved! A few days ago, the first trailer for Chaos Walking was finally released! I’m so glad we will finally be able to watch it soon. Check out the trailer below: 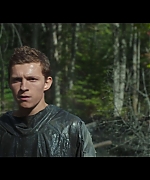 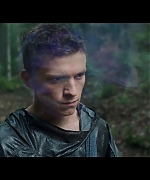 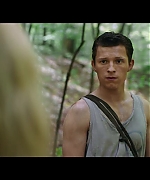 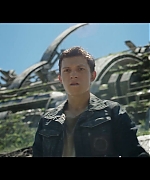 First Look at Tom as Nathan Drake in Uncharted

Today on Tom’s instagram, he posted the first official photo of him as Nathan Drake in Uncharted! The movie will be released next year on July 16, 2021. 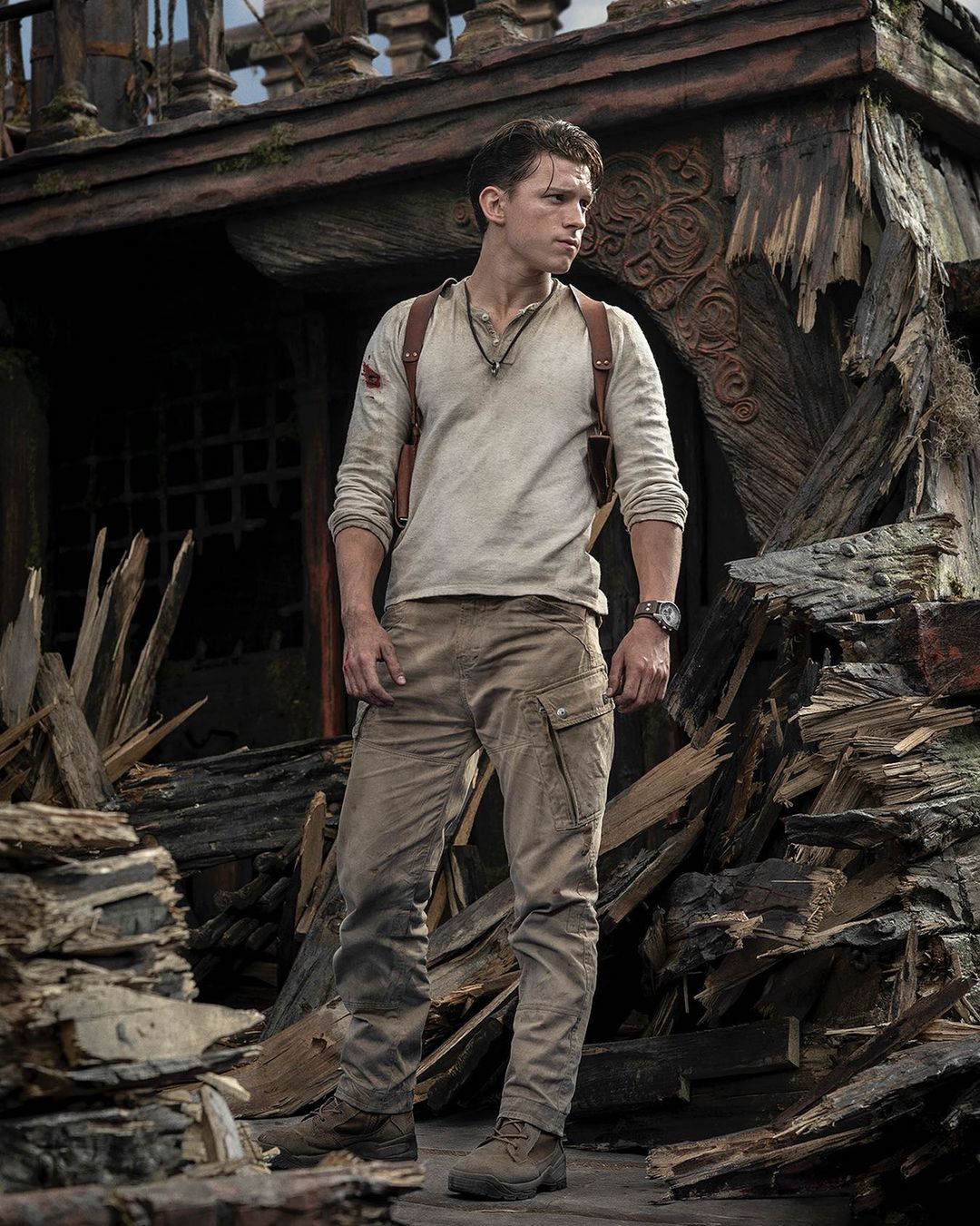 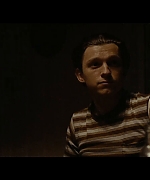 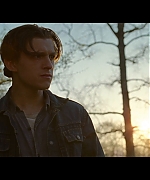 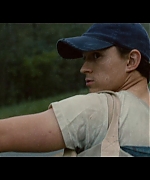 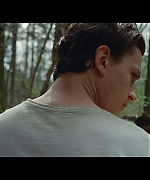 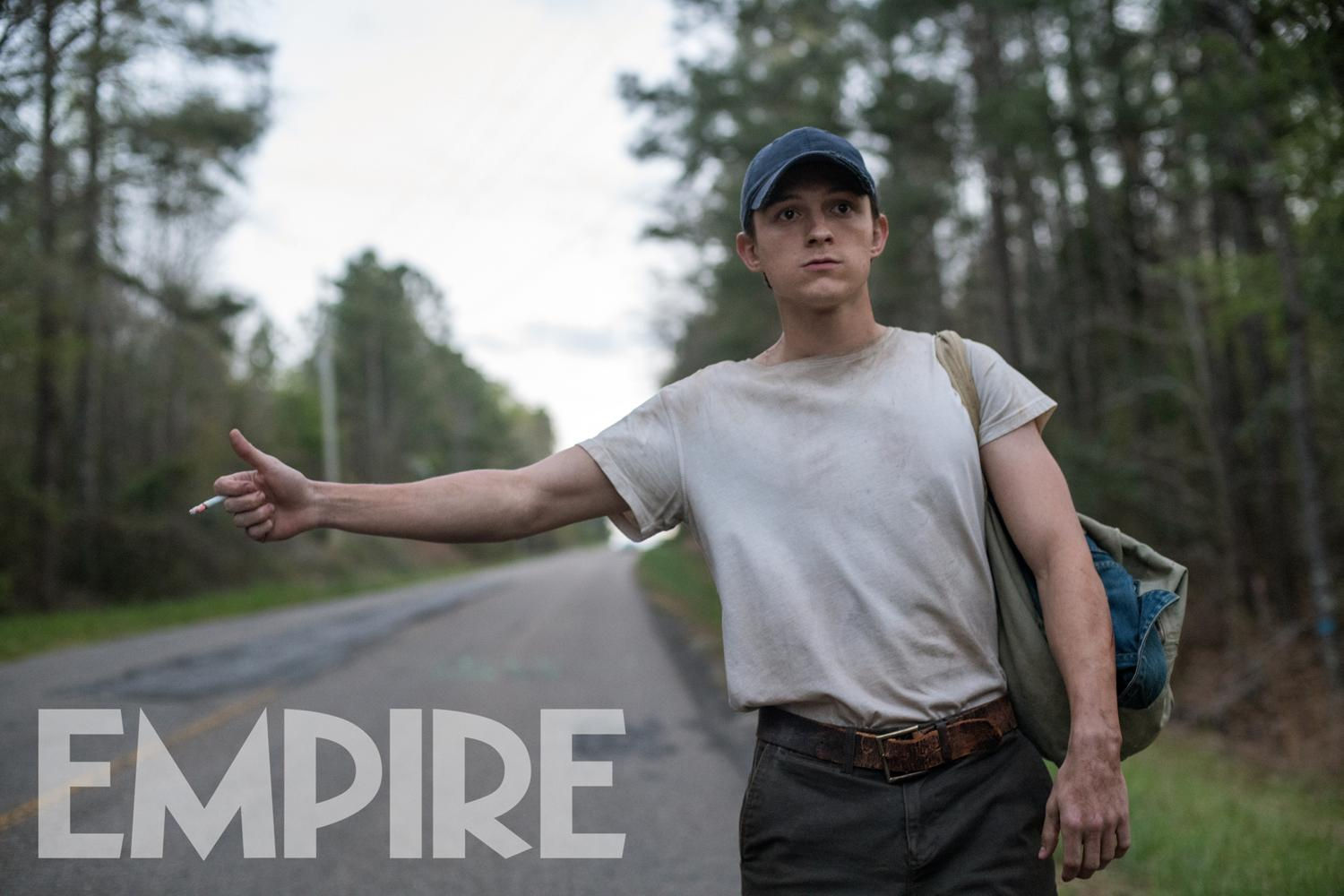 Although the movie is in large part set in rural Ohio, the director shot the film in Alabama.
END_OF_DOCUMENT_TOKEN_TO_BE_REPLACED

Page 1 of 1
Current Projects
The Devil All the Time
Tom as Arvin Russell
In the 1960s after World War II in Southern Ohio, bizarre, compelling and mentally disturbed people suffer from the war's psychological damages.
Cherry
Tom as Nico Walker
An Army medic suffering from post-traumatic stress disorder becomes a serial bank robber after an addiction to drugs puts him in debt.
Chaos Walking
Tom as Todd Hewitt
A dystopian world where there are no women and all living creatures can hear each others' thoughts in a stream of images, words, and sounds called Noise.
Uncharted
Tom as Nathan Drake
The story is a prequel to the games, starring Holland as a younger Drake, showing us details of how he came to meet and befriend Sully.
Spider-Man: No Way Home
Tom as Peter Parker / Spider-Man
The Brothers’ Trust 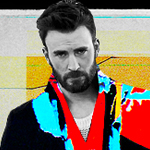 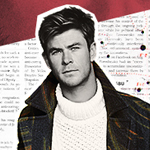